And is it processed by rice milling machine?

The storm of plastic rice was all the rage, and some netizens said that these white particles appear gelatinous instead of powder after burning with fire, and it was difficult to find the difference between the normal rice and plastic rice after cooking.

As early as 2011, rumors of “plastic rice” were made in domestic and foreign social media. Subsequently, many experts pointed out that the so-called “plastic rice” was not used as food.

According to the current investigation, the white suspicious granular rice found in the incident were accidentally mixed during transportation when loading and unloading, which could exclude man-made deliberate adulteration.

In 2015, another version of “plastic rice”, “cotton rice”, appeared online. The rumor states that some people use rotten cotton to make rice. Later, it was rumored that the so-called “cotton” was actually some kind of plastic or chemical fiber, not real cotton.

Plastic is not omnipotent!

In some rumors of “plastic food”, in fact, many edible things are not really made of plastic, such as the “plastic plastic laver” that has been circulated before.

How to distinguish true and fake rice?

1. Smashing: Smash a few rice with a mortar. If the rice flour is white, it is normal rice; if the color is yellow, there may be problems.

2. Burning: Everyone knows what it is like to burn plastic. Therefore, you can try to burn rice with a lighter. If it can be ignited and smells burnt, it is fake rice.

3. Washing: take a cup of water, pour a spoonful of rice into it, and stir. If the rice kernels sink to the bottom, it is good rice. If the rice floats on the water, it is a fake rice.

4. Boiling : When cooking rice, observe whether a thick layer of rice appears on the water surface. If yes, you can judge it as plastic rice.

5. Hot oil method: Put a little rice directly into the hot oil. If it is plastic, it will melt and stick together.

6. Fungal method: boil the rice and place them in a high temperature place for two to three days. If the rice are not moldy, it is fake rice. Because plastic is not moldy under the changes of temperature and humidity.

After reading this article, i think you have known that plastic rice does not exist, and it can not eaten by people. By the way, if you are a farmer and plant few rice farmland, it is a good choice to buy a home use rice milling equipment. 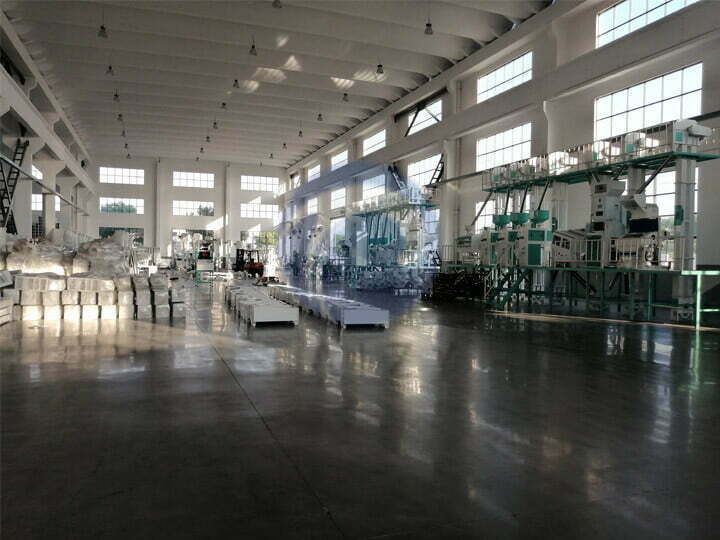 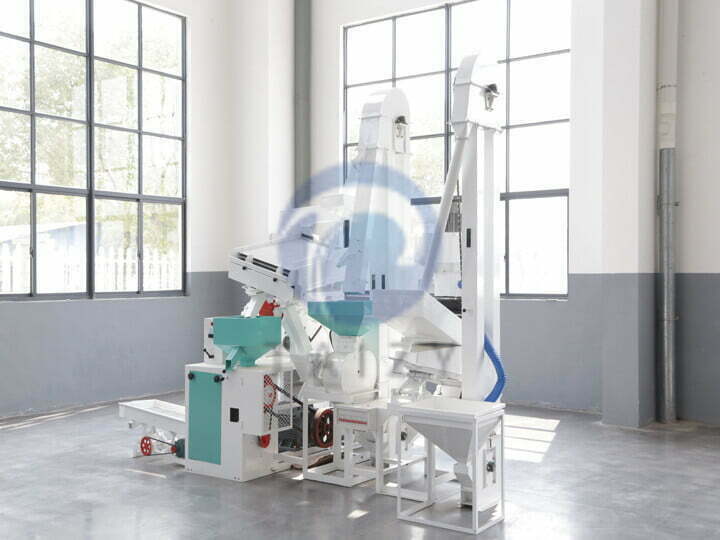